Naples, 1990s. Alice (Mezzogiorno, Naples in Veils IFF18), aged 40, returns home from the United States for her father's funeral after many years living abroad. She stays in the seaside family home, which Alice and her sister (Barbara Ronchi, Sweet Dreams IFF16) have decided to sell. Now empty of people, but still full of memories, together they need to clear it of the objects accumulated over a lifetime.

When Alice forms new friendships with Marc (Vincenzo Amato, It’s the Law IFF17), who she meets at her father’s memorial service, and a mysterious, young girl (Beatrice Grannò) she discovers while roaming the house alone, she unexpectedly awakens lost childhood memories. Suddenly, a dangerous and intriguing new world opens for her which sheds light on her past and existence.

A film full of emotions, rediscoveries, and relationships, Comencini skilfully intertwines the past and present, for an intelligent and enthralling thriller about the subconscious and memory. 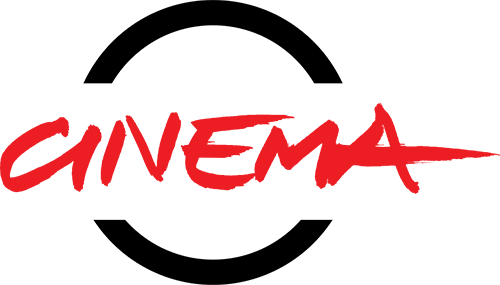 Cristina Comencini is a film director, screenwriter and novelist. She began her career as a screenwriter with her father, Italian director Luigi Comencini, co-writing Catherine's Wedding (1982). After graduating with an Economics degree, she made her directorial debut in 1988 with Zoo. Comencini’s film Don’t Tell (2005) received an Oscar nomination for Best Foreign Language Film and she is also known for her films When the Night (2011) and Latin Lover (2015).