Inspired by a true story, My Brother Chases Dinosaurs is a joyous and poignant family film about imperfection and diversity. Jack (Francesco Gheghi) always wanted a little brother, and when Giò is born, he believes his father (Alessandro Gassmann, An Almost Ordinary Summer IFF19) and mother (Isabella Ragonese) when they tell him that Giò is a superhero with amazing powers.

However, as he grows up Jack learns his brother has Down syndrome, something that Jack decides to keep secret in high school. Concerned with making a good impression in the pursuit of the girl of his dreams, Jack hides the existence of his brother. But when the truth comes out, Jack learns that his younger brother's energy, vitality, and unique perspective can indeed change the world—just like a superhero.

Stefano Cipani’s feature film debut is a touching story adapted from the best-selling biographical book by Giacomo Mazzariol about his own “special” family. My Brother Chases Dinosaurs is a warm portrait of family in a coming-of-age tale on the fear of being judged by others. 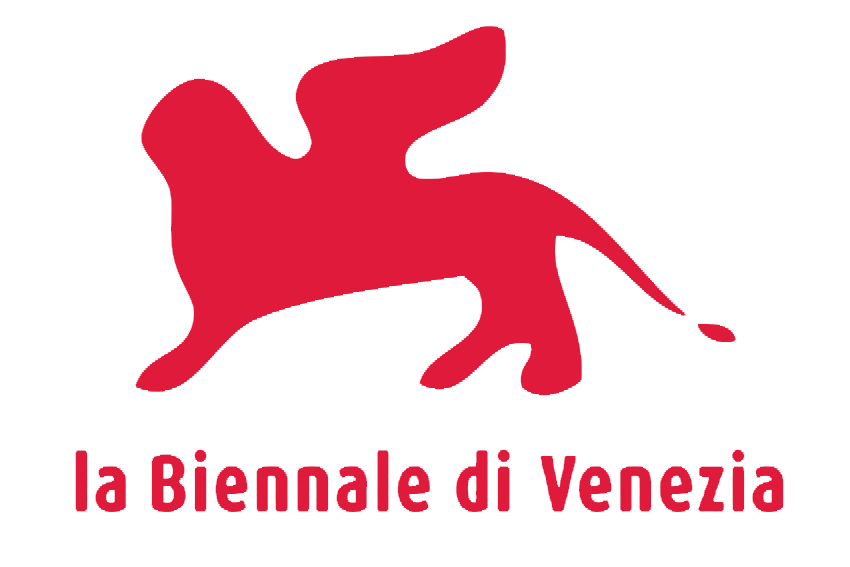 Stefano Cipani, born in Salò, Brescia, is a film director and writer. He studied filmmaking at the New York Film Academy and has produced a range of short films including A Pill for David Friktenstein (2009) and Shine Bright (2016). Cipani’s debut feature film, My Brother Chases Dinosaurs, was presented as a special event in the 16th Giornate degli Autori at the 2019 Venice Film Festival.